We have great passion for architecture and collaboration with our clients. Your desires, objectives, and budget are elements we integrate into your home. The design process includes invention, discovery, and the pleasure of creating something new. Our clients are interested in the joy of architecture, the experience of creating something unique, and are an integral and vital part of the creative process.

We create homes that dramatically capture views of the landscape. From the Chesapeake Bay to the Hollywood Hills to New York’s Central Park, the interior spaces of our homes maximize the view and develop an effortless connection of inside and outside. 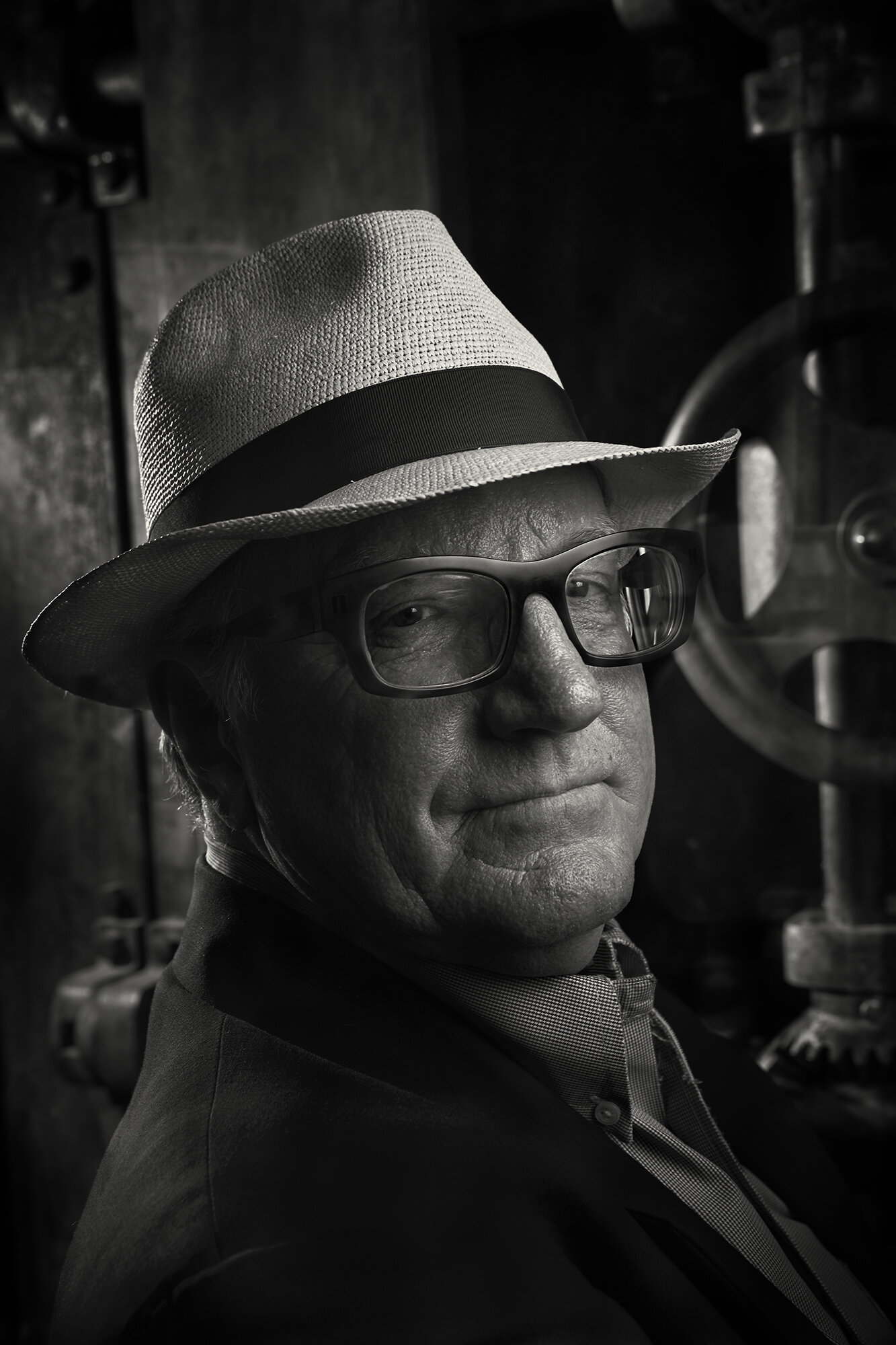 Chip established his firm in Annapolis, Maryland and worked there for more than twenty years designing homes in Annapolis and on Maryland’s Eastern Shore. He later opened a second office in Los Angeles and became known for Modernist new houses and restoration projects including the seminal mid-century modern Broughton House designed by architect Criag Ellwood. After closing the LA office, he and his wife Barbara purchased property in Hudson, NY, and soon opened a second office there. He is passionate about architecture and inspires his staff to make every project a fun journey of discovery.  By listening to their clients’ unique needs and wants, the simple pleasure of creating something new results in a legacy home for the client. To date, the firm has received over 45 awards for regional and international projects including a residence in Merida, Mexico, which was featured in Architectural Digest.

His restoration work in Maryland includes purchasing the Frederick Douglass home in Highland Beach, MD. He and his wife Barbara restored this iconic house but soon realized the house belonged to the people of Maryland and to the nation. They were instrumental in obtaining National Register of Historic Places designation for the house that is now the non-profit Frederick Douglass Museum and Cultural Center. Chip is also a writer whose articles on Annapolis architecture can be found here: 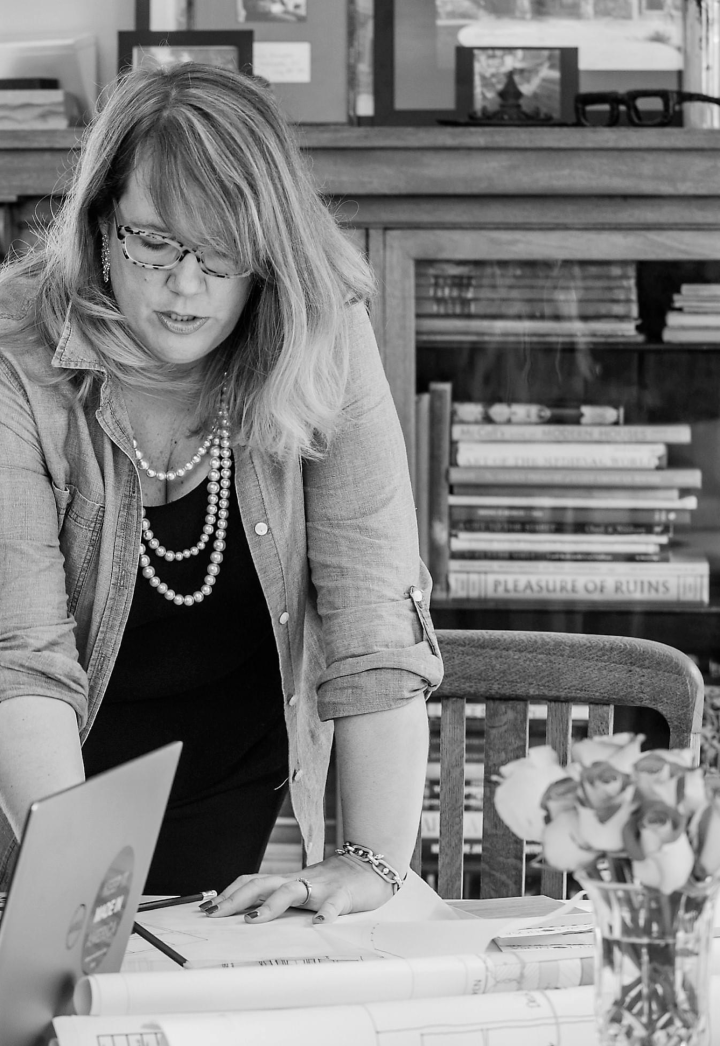 Angela is an architect and Principal-in-Charge of the Annapolis office. Throughout her career, her passion and focus has been residential architecture and interiors from new houses on waterfront lots to renovation projects. She incorporates 3-D modeling into her initial design sketches so a client can fully understand the house’s relationship to the site and the interior spatial relationships. Angela has a special affinity for interiors and leads the firm’s work in that area to fully integrate the architecture and interior design.  She collaborates with artisans and suppliers to find the best furniture, fabrics, millwork lighting and accessories for each project. Angela is fluent In Spanish due to her childhood summers spent in Panama with her father’s family.  Angela’s most treasured memory is spending time at her Panamanian grandparents’ property and spending afternoons in her grandmother’s art studio. 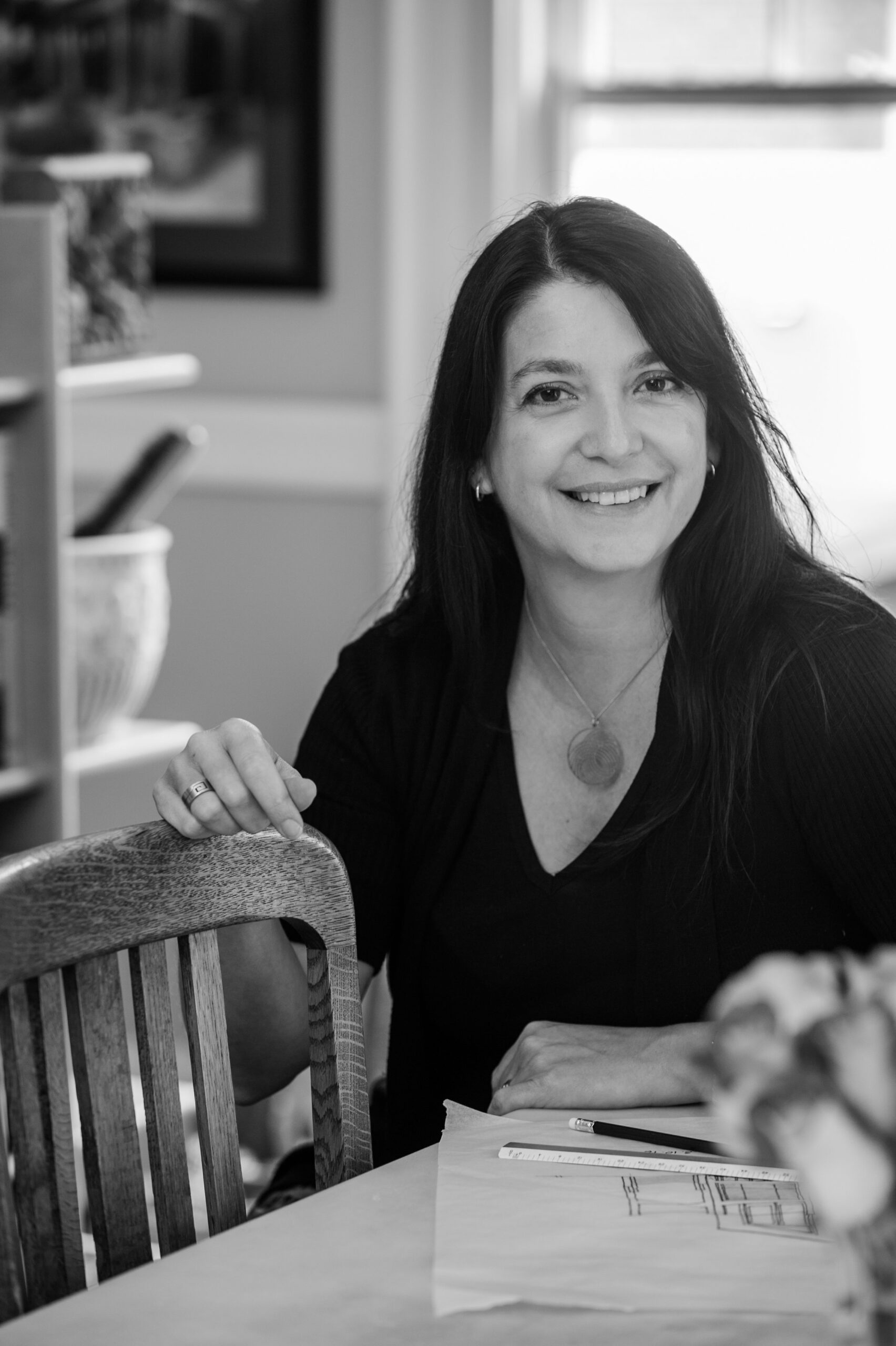 Jessica lives and works in Port Jefferson, New York and manages and assists on our projects in New York City, Long Island, and the Hudson Valley. She has worked on a number of projects in the greater New York City area ranging from urban loft renovations to custom modern homes. When Jessica is not making architecture, she designs and makes jewelry and home accessories. The inspirations for Jessica’s home accessories are the custom furniture and cabinetry work that she has designed for Bohl projects as well as other architectural motifs and natural forms. She designs in AutoCAD and the individual parts are cut out on a cnc or laser machine from her drawings.  Jessica’s work can be found in museum shops including the National Building Museum, the National Gallery of Art, the Princeton Art Museum, the Renwick Gallery, and the Vessel Shop in Manhattan. For more information about her designs, visit: 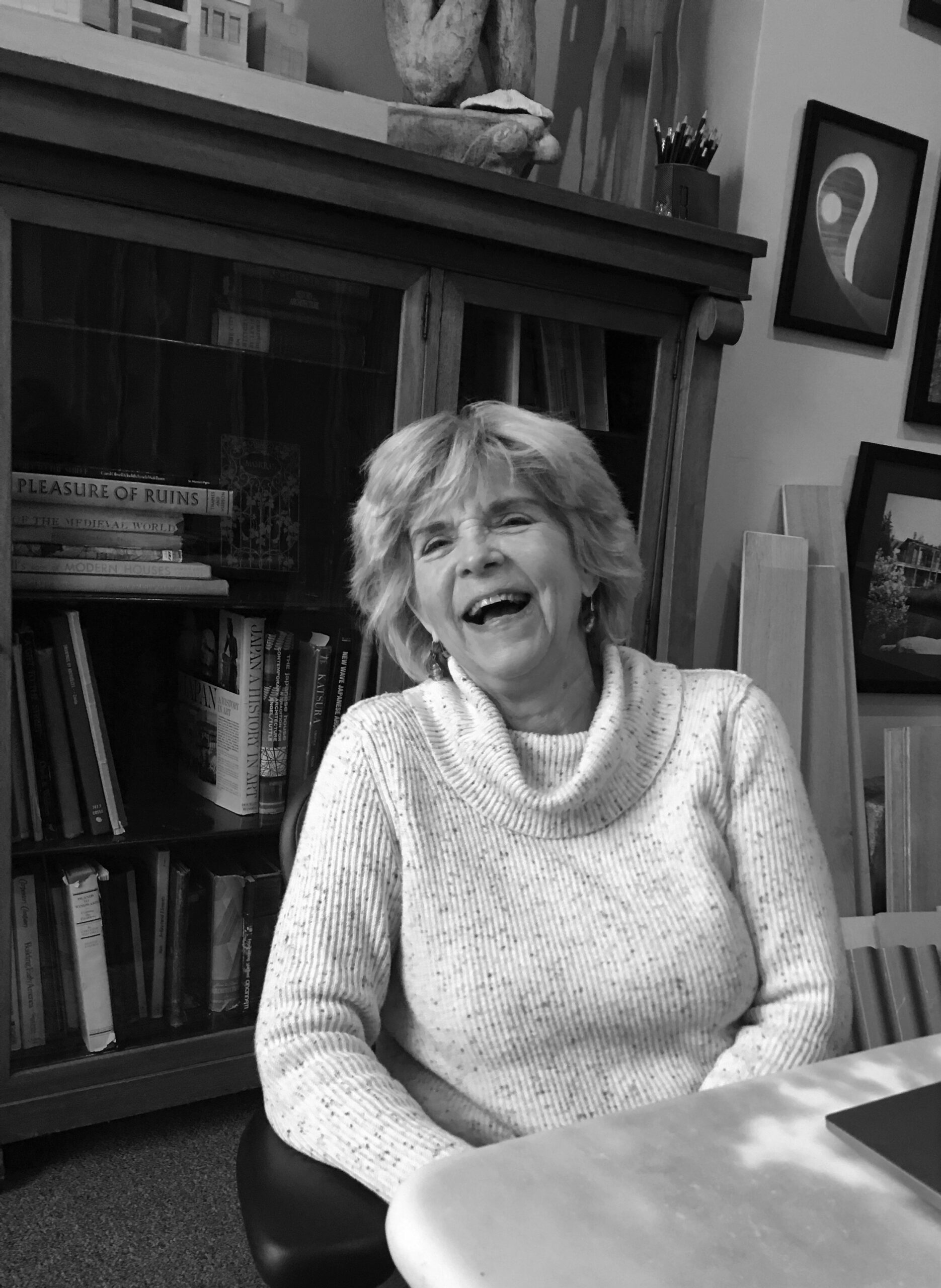 Jennifer Martella is a native Tennessean who now calls the Eastern Shore home. Her architectural career includes founding the first woman owned architectural and interiors firm in Knoxville, TN. For the past five years, she has written the popular “House of the Week” columns that are posted every Wednesday in the online newspapers The Chestertown Spy and The Talbot Spy. Current monthly hits are over 100,000 for both publications.  Jennifer is responsible for marketing the firm’s services on the Eastern Shore and serving as Project Architect through the design phases. An introvert who loves people, Jennifer is an avid reader and an ardent supporter of public TV. She named her cat, Bunter, for the butler in the Dorothy Sayers’ Lord Peter Wimsey mysteries featured on PBS. Part of her work for Bohl Architects will include writing the monthly blog featuring past and present designs by Bohl Architects. 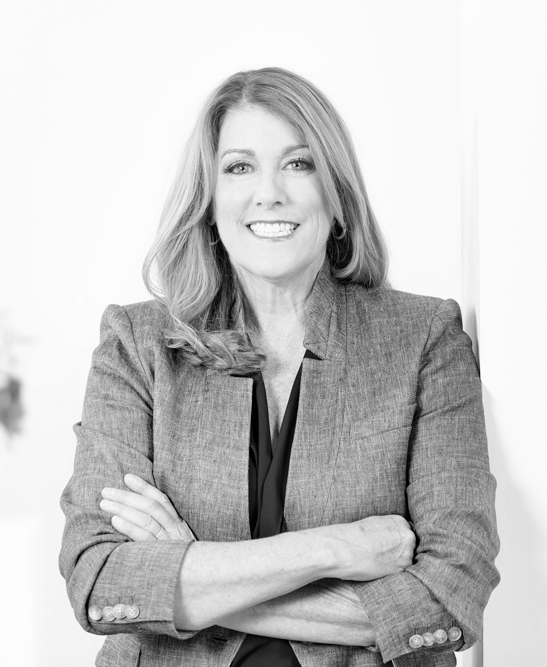 Barbara is the Owner of Document Roadmap and assists her broad range of clients with financial management. Creative people often become so caught up in the pursuit of the perfect solution and Barbara keeps Bohl Architects balanced between design solutions and fiscal management.  When her computer is turned off for the day, her joyful pursuits include cooking vegan food, gardening and working out. One of her most treasured memories is of meeting the Dali Llama and shaking his hand.

Reach Out to us now!