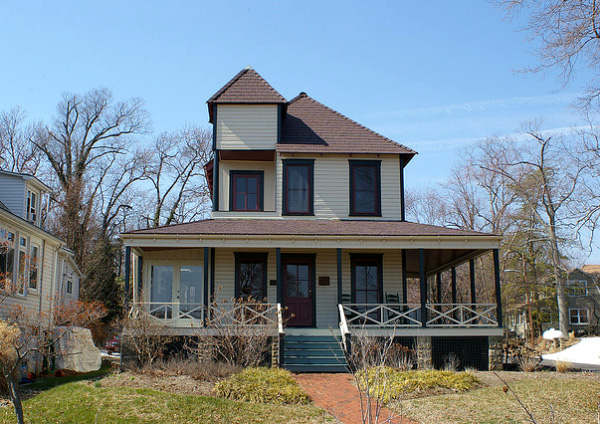 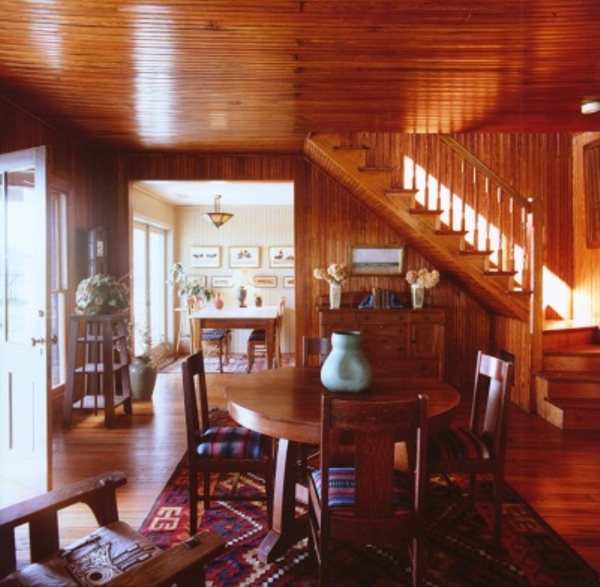 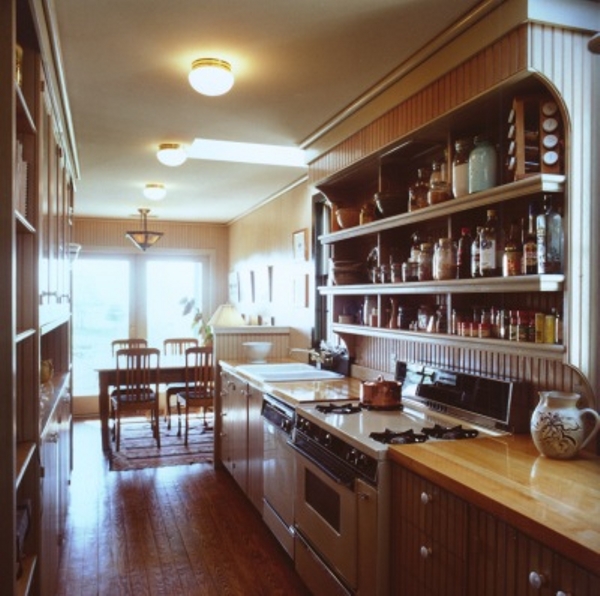 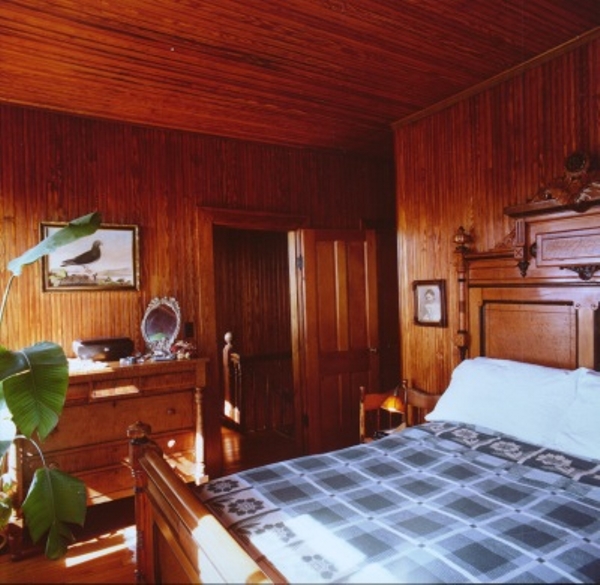 The Frederick Douglass Summer Home was built for the famous abolitionist in 1894-95 by his son, Charles Remond Douglass.  The house faces the Chesapeake Bay in the community of Highland Beach, Maryland, which was developed in 1893 as a summer resort for elite Washington, DC black families.

Frederick Douglass designed the house with its second floor balcony tower, so that “I as a free man, could look across the Bay to where I was born a slave.”

Bohl Architects completely restored the home in 1986 to National Park Service Standards and listed the home on the National Registry of Historic Places in 1991.  The house was raised 4 feet with a new foundation system to comply with FEMA Flood Plain requirements.  The exterior wood siding was removed allowing wall cavity access while not disturbing the interior bead board finishes.  The siding was restored and replaced in original coursed positions.  The house received interior modifications and infrastructure to function as a modern residence.

An article written by Gregory Cerio in the September 2001 issue of House & Garden magazine features the Frederick Douglass house.

The home received the 1995 Orlando Ridout Prize from the Anne Arundel County Trust for Preservation, Inc.  It is now the house museum of the Highland Beach Historical Association.