This project was featured in the August 2015 issue of Architectural Digest. We were enlisted by Los Angeles designers Robert Willson and David Serrano to bring order, light, and modern amenities to this ruinous 19th-century Mexican residence. To accomplish that we kept the three original rooms and added guest rooms, a new kitchen, a dining room, a pool, and a master suite that is now connected to the rest of the house.

Because the structure is bracketed by adjoining houses, the only existing windows were on the street facade. To introduce natural illumination and breezes, we introduced numerous clerestory windows, oculi, and small glass-block skylights throughout. We also devised two diminutive courtyards, one between the two guest rooms and the other off the kitchen. In the kitchen we created custom cabinetry inspired by traditional Yucatan doors. 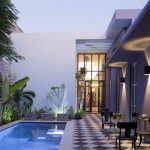 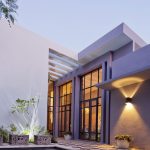 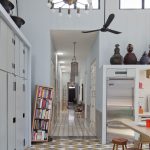 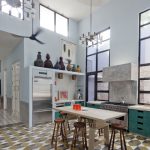 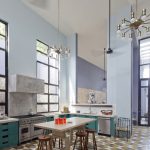 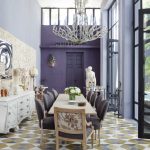 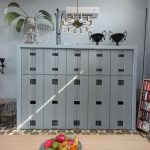 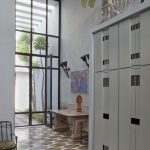 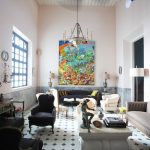 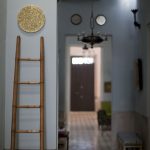 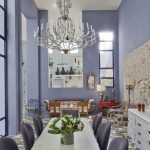 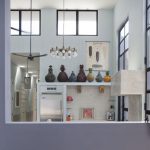 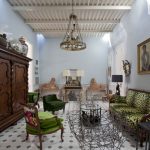 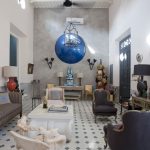 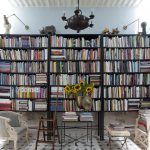 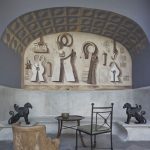 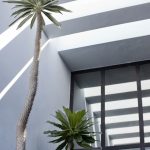 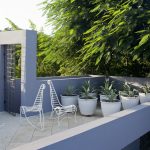 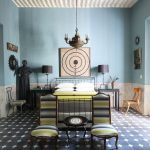 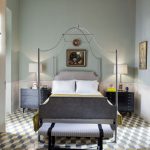 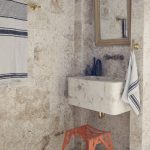 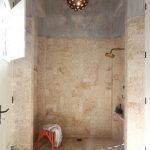 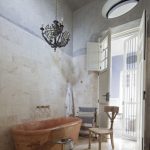